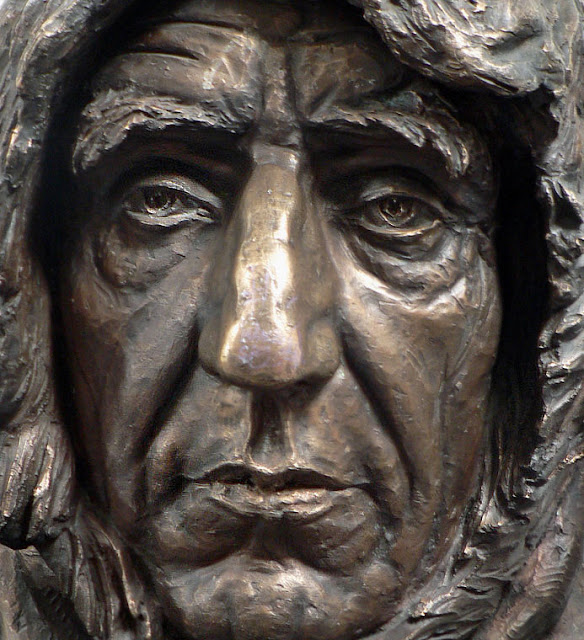 Why to the Northwest Passage?

The Northwest Passage entered our minds almost accidentally. Of course, we knew the Passage was there, just around the corner actually. In 2008, we had met Roger Swanson and his wife Gaynelle aboard their 57-foot vessel Cloud Nine, listened to their stories about the struggle they had had to get through the Passage and finally succeeding in it in 2007. While in Unalaska, we had met two crews preparing their boats for the Passage: Alex, the skipper of Berrimilla III from Australia, and Juan and his lovely family aboard Amodiño. But, when eventually leaving Alaska, our own plan was to sail south, all the way to the Antarctic. We had dreamt of this for a long time, made plans and even chosen the best route to get there well in time to enjoy the short Antarctic summer. It was not until in the summer of 2009, when applying for an official sailing permit from the Finnish Ministry of the Environment that we realized that this was a dream not to come true. After long and winding communications, we knew that we had to start making new plans for our future. However, we were not yet prepared to return to the sailing community but, instead, wanted to continue our travels off the beaten track. So, if we could not sail down south, for us the obvious conclusion was to sail up north, to the Northwest Passage!
Lähettänyt RiMaK klo 3.14 1 kommentti: